How Priority Designs stood out in the design and production of a Bluetooth speaker.

Priority Designs is an industrial design consultancy company based in Columbus, Ohio. The company helps clients at every stage of the product development process, from initial research to high-quality prototypes.

The design workflow is D.E.E.P.: design, emerge, engineer and prototype. Priority Designs had to create a new Bluetooth speaker prototype, a product that has been previously produced in the market in so many ways.

“The biggest challenge when designing a bluetooth speaker is creating something that can stand out; there have been so many of these products already developed so that meant having some sort of an interesting interaction on the speaker and exploring CMF, some sort of finishes and colour” says Ryan Berger, Senior Industrial Designer at Priority Designs. For Priority Designs, the “easier said than done” axiom is out of the question. Hence, they “developed a concept in 2D, a two-part clamshell Bluetooth speaker. The two halves will slide together, then you pull them apart where a speaker is revealed on one side and the control buttons on the other side. We built the model in SolidWorks and then refined it into KeyShot where detailed CMF options could have been chosen”, explained Erik Fickas, Senior Industrial Designer. With 3MF file formats, the Priority Designs team was able to go from KeyShot to GrabCAD Print, thus having the possibility to try and test different ideas and concepts. In the design process, most of the time adding texture to parts is time-consuming and not as easy as it may sound. With KeyShot, this issue was eliminated. When creating a new product, “rendering plays a huge part in the product development process. It gives the client a much more realistic view of what it’s going to look like”, states Emily Stokes, Industrial Designer at Priority Designs. The easy and rapid design workflow that the KeyShot features offer, complemented with the 3D desktop printer Stratasys J55, leads to saving time and money.

Other traditional methods for creating such a prototype would have probably been a CNC router or mill that would have led to extended periods of time to make it, not to mention the invested hundreds or thousands of dollars. With KeyShot and the J55, you send the file to print, and the next morning it’s done”, confirms Billy Rupe, Prototype Specialist,  Priority Designs.

KeyShot has a large material library and the renders help concepts to become amazing visuals. “Having a full-colour 3D model in the middle of the design process really changes the game ” says Alicia Kozlowski, Design Intern, Priority Designs. 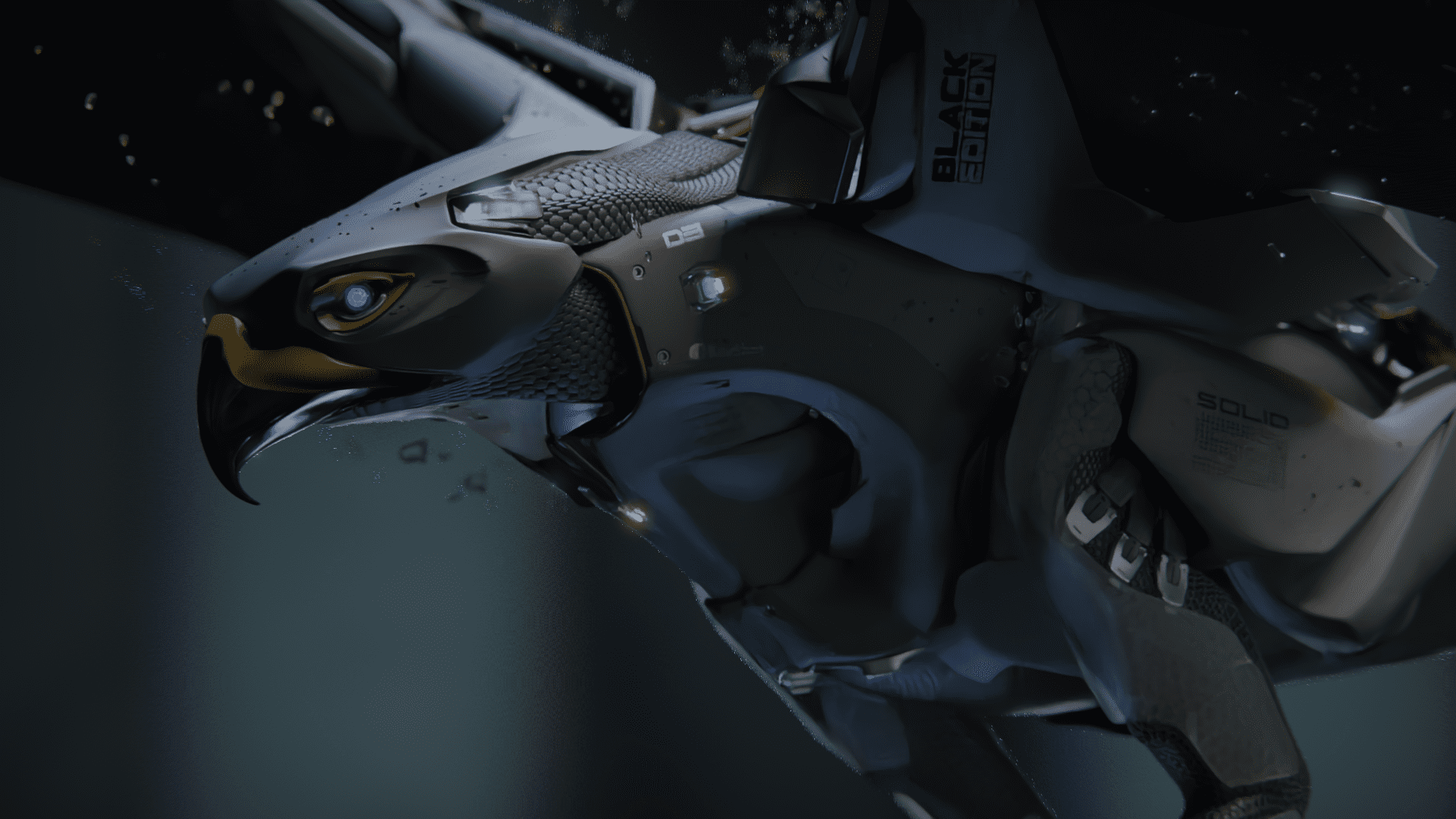