For a range of industries and applications, cDLP 3D printing technology is transforming production workflows. Speak to one of our polymer additive manufacturing experts to discover ways to implement this technology in-house, or work with our production 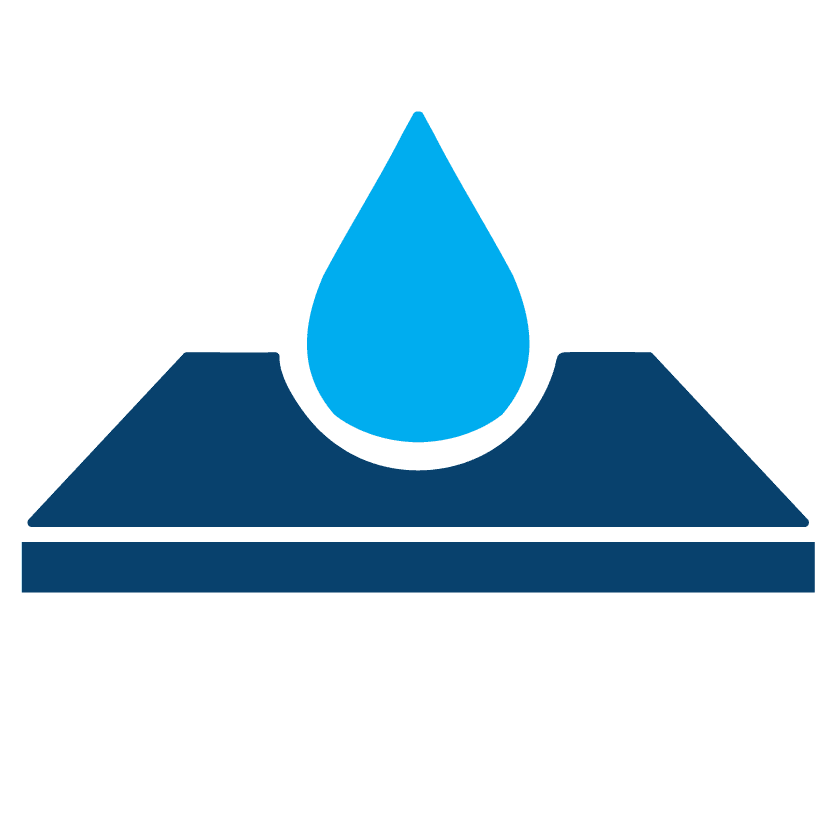 Consistent part properties in all directions. 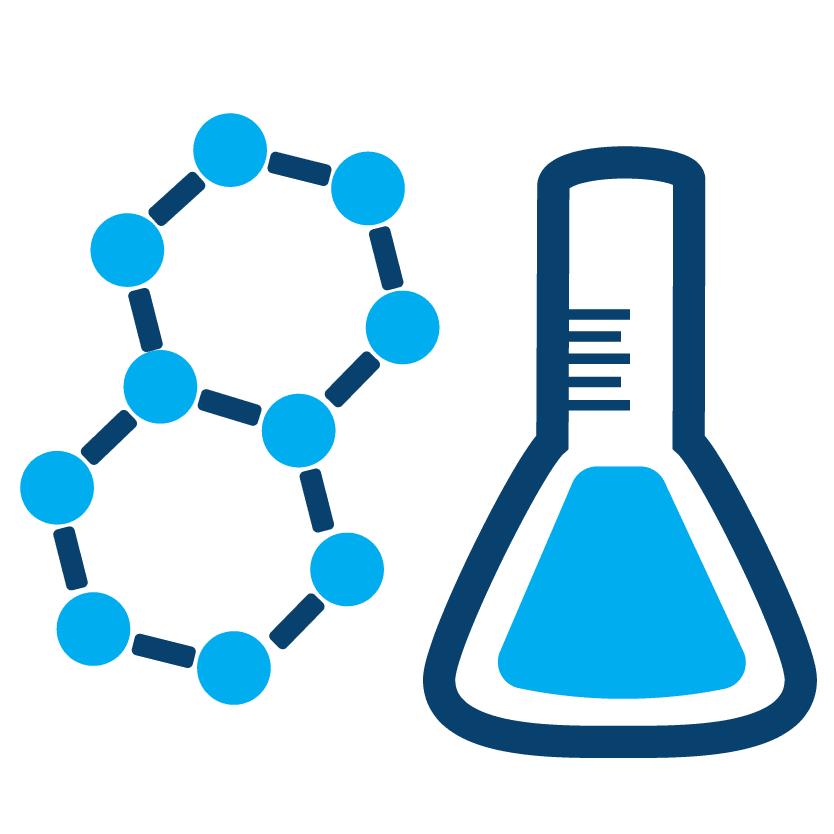 The Economics of Production

DLP offers some of the best accuracy and feature resolution on the market, with micron-level precision 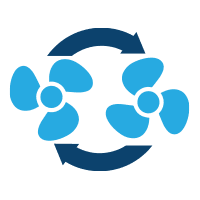 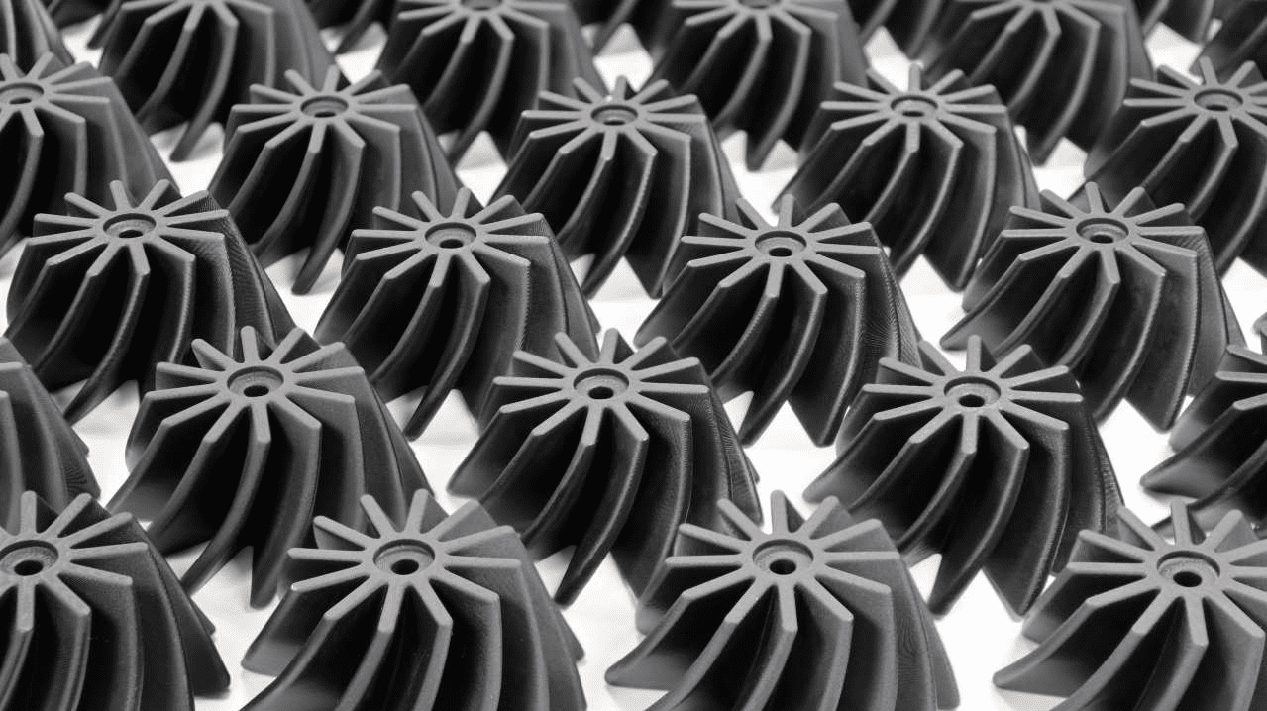 What is DLP 3D Printing and How Does it Work?

DLP (Digital Light Processing) 3D printing is a process in which a DLP projector light source cures photosensitive material/resin. At the heart of the DLP process is a DLP chip; a precision device made up of millions of microscopic mirrors which can be individually controlled to produce clear and crisp images.

Want to see it for yourself? To print continuously (without peeling) requires flowing oxygen through a permeable film just above the print bed to create a “dead zone”. Within this “dead zone,” the polymerization process is inhibited ensuring the
layer being printed adheres to the layer above and not the printing bed film. This “dead zone” is what enables continuous printing, where the build plate can continually move in the Z-axis, leading to faster, more
reliable prints.

On competitor “dead zone” printers, by comparison, air pressure from the flowing oxygen causes the film to dome up. Printing parts on that domed surface greatly impacts resolution along the Z-axis, as well as the
ability to print flat parts on the build plate.

ETEC’s CLDM technology uses over 200 thousand pillars to hold the film perfectly flat, resulting in significantly better Z‐axis resolution and allowing for the printing of flat parts straight to the bed with no supports.

Oxygen (O2) inhibits polymerization and that particular small area, where the oxygen and the photopolymer blend on the surface, is called the dead zone. This translates into a thin layer of material that doesn’t cure or harden, even when directly exposed to light. Therefore, in order to successfully build continuously, the projector light needs to be strong enough to accurately and rapidly transfer through the dead zone and cure the resin. This dead zone proved to be beneficial because it can be used as a no-stick zone, meaning that the parts no longer have to be peeled from the material tray in between exposure layers. This approach allowed for 3D printing in free space.

Despite the discovery of the dead zone’s benefits, over the years, continuous 3D printing saw another challenge that needed to be overcome in order NOT to compromise speed, part accuracy, or isotropic properties. To continuously 3D print in free space, the usual practice was to deliberately insert oxygen into the process to create a dead zone by adding the O2 below a thin rectangular piece of oxygen-permeable film that was covering the entire build area. Thus, the film was allowing just enough oxygen to penetrate to create a dead zone on which to free-print. ETR 90 is a high-strength rubber material. It is the toughest 3D printing elastomer on the market that can mimic the leading injection molded thermoplastic polyurethanes.

Easy Cast 2.0 is a photopolymer with the highest wax content available in 3D printing today. It is a material for the high-speed printing of castable models.

ETR70 is a tough, high-strength rubber with shore A70 hardness and extremely high elongation material, ideal for the rubber, polyurethane, and foam industries.

Q-View resin is ideal for providing fast design verification models and is capable of high printing speeds for the full build envelope.

The PIC 100 Series – Plastic Investment Casting (PIC) resin with no wax content has been developed for direct investment casting applications.

R5-385 produces robust, accurate and functional parts with superior chemical and water resistance, as well as excellent tolerance to a broad range of temperature and humidity fluctuations.