For sturdier parts, MakerBot’s Tough PLA filament offers engineers and designers a production-grade thermoplastic for prototyping. Tough PLA is ideal for creating durable, high-impact parts that not only mimic but can even outperform the mechanical properties of ABS while offering the reliability of PLA filament. Tony Rivera, a mechanical engineer at Local Motors writes, “We like Tough PLA because we can thread directly into the part and mount other components to it. . . in the time it would have taken to order a metal part and have it shipped here, we already finished the entire project”


As referenced in the chart above, MakerBot Tough PLA deforms elastically and returns to its original shape before hitting peak strength under a tensile load. Beyond this peak, it exhibits a very long plastic deformation range that outperforms ABS making Tough PLA ideal for prototyping functional features such as living hinges, snap fits, interlocking parts, and threads.

MakerBot MinFill offers 3D printing at greatly accelerated speeds when durability, density and strength are less important. Short for “minimum infill”, MinFill is an intelligent algorithm capable of calculating the minimum support needed for a 3D print to uphold its structural integrity. Based on testing, MinFill prints 30% faster than the standard print mode while using 30% less filament. For prints with a large internal volume such as a sphere or cylinder, MakerBot MinFill can heavily accelerate print times to as much as 80% faster, allowing you to prototype faster, iterate more, and ultimately get to market faster. 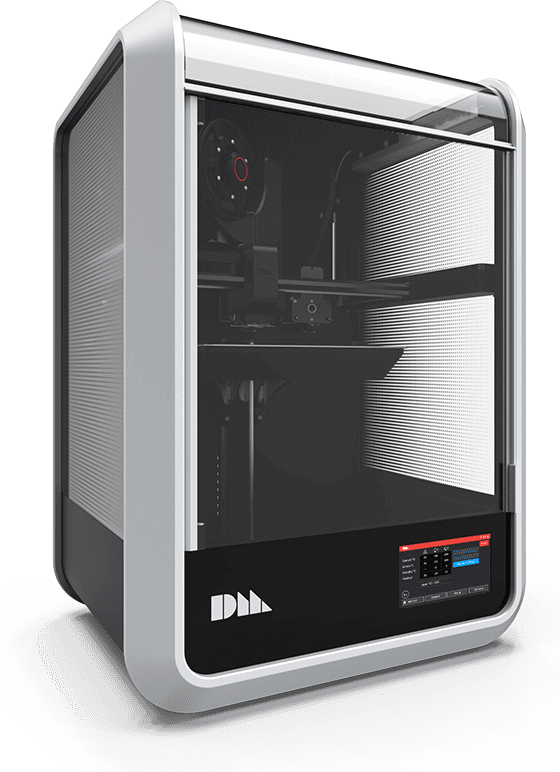